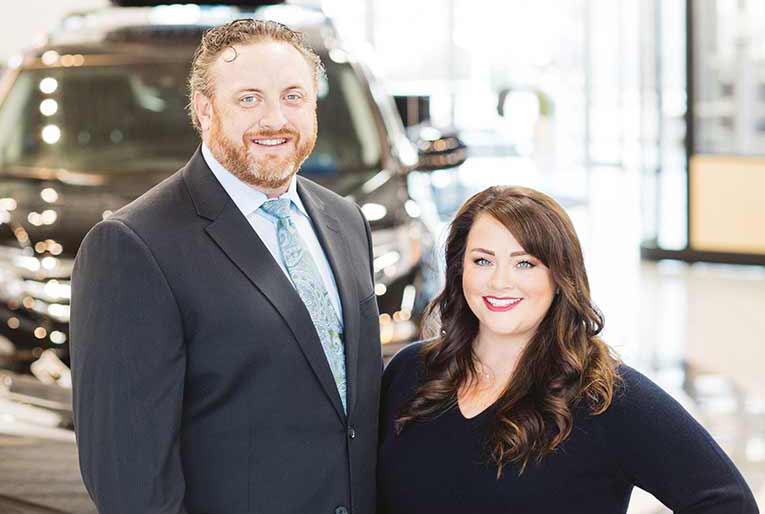 Kelly Levesque, owner of Capitol City Honda understands better than most what it means to do business in your hometown. According to Kelly, “It means your neighbors are buying from you and it so important that they walk out of our dealership feeling great about their purchase. Our reputation depends upon it.”

A reputation that was earned by Kelly’s father Ed McCarroll who opened the Capitol City Honda in 1971. Impressed by the quality of the Honda motorcycles, Ed took a risk on a relatively new car brand to the US as a leap of faith. Through his industry knowledge of car sales and service, he built it into a thriving dealership, winning national awards from Honda. 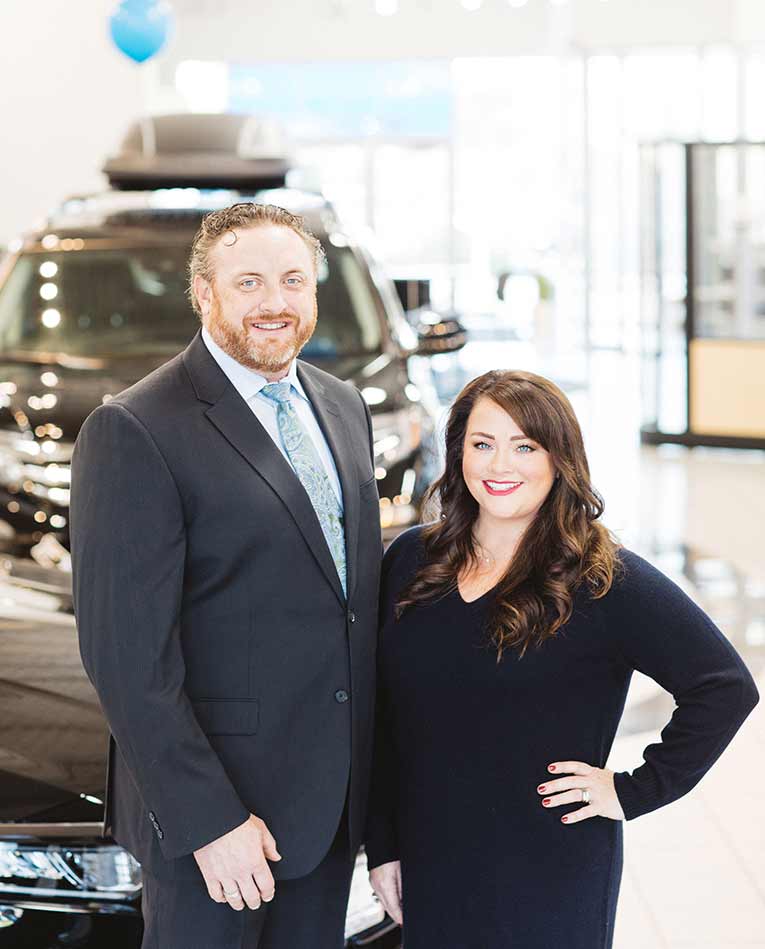 Kelly purchased the dealership from her dad in 2017. Serving as the dealership manager since 2000, she and her husband Chris knew she was buying a legacy. The couple share the workload of running the dealership with Chris serving as General Manager and Kelly as the Principal and President.

With Ed McCarroll’s passing in June at the age of 94, the dealership where Ed had still kept an office is adjusting to a life without him. But, Kelly learned from her dad that your reputation is built through relationships. 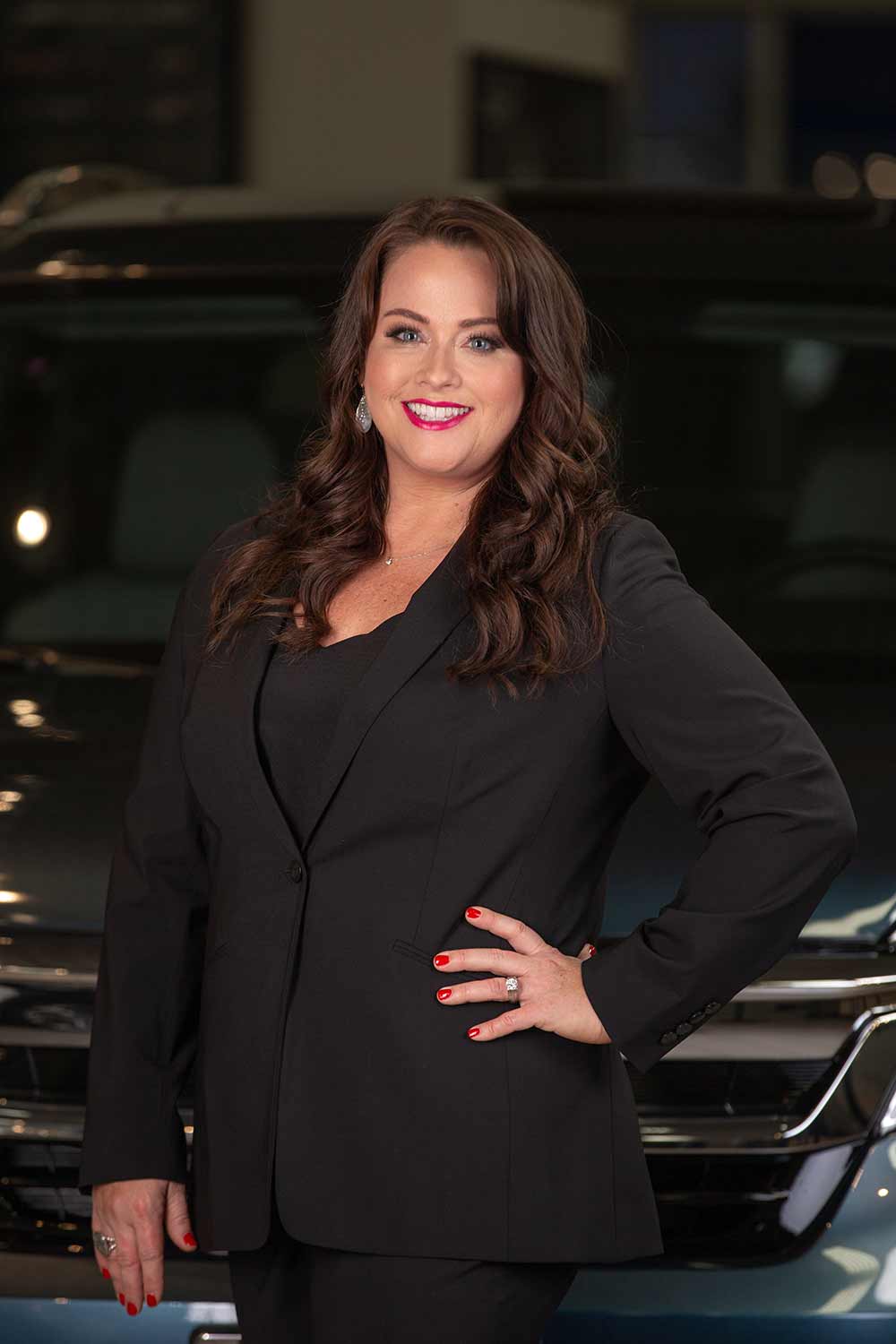 Like Ed, Kelly and Chris continue to build relationships through their support of the community. Whether it is the Boys & Girls Club, Big Brothers and Big Sisters, or their newest commitment to 4 the Love Foundation that donated Thanksgiving meals to more than 500 local school age children, the couple picks charities in the most need.

A strong reputation with customers extends to their employees as well, with several of the staff at the dealership, including the office manager and sales manager, boasting a tenure of several decades. “Employee morale is important to us. It starts from the ground up. Customers feel that morale and it sets the tone for the store,” said Kelly. 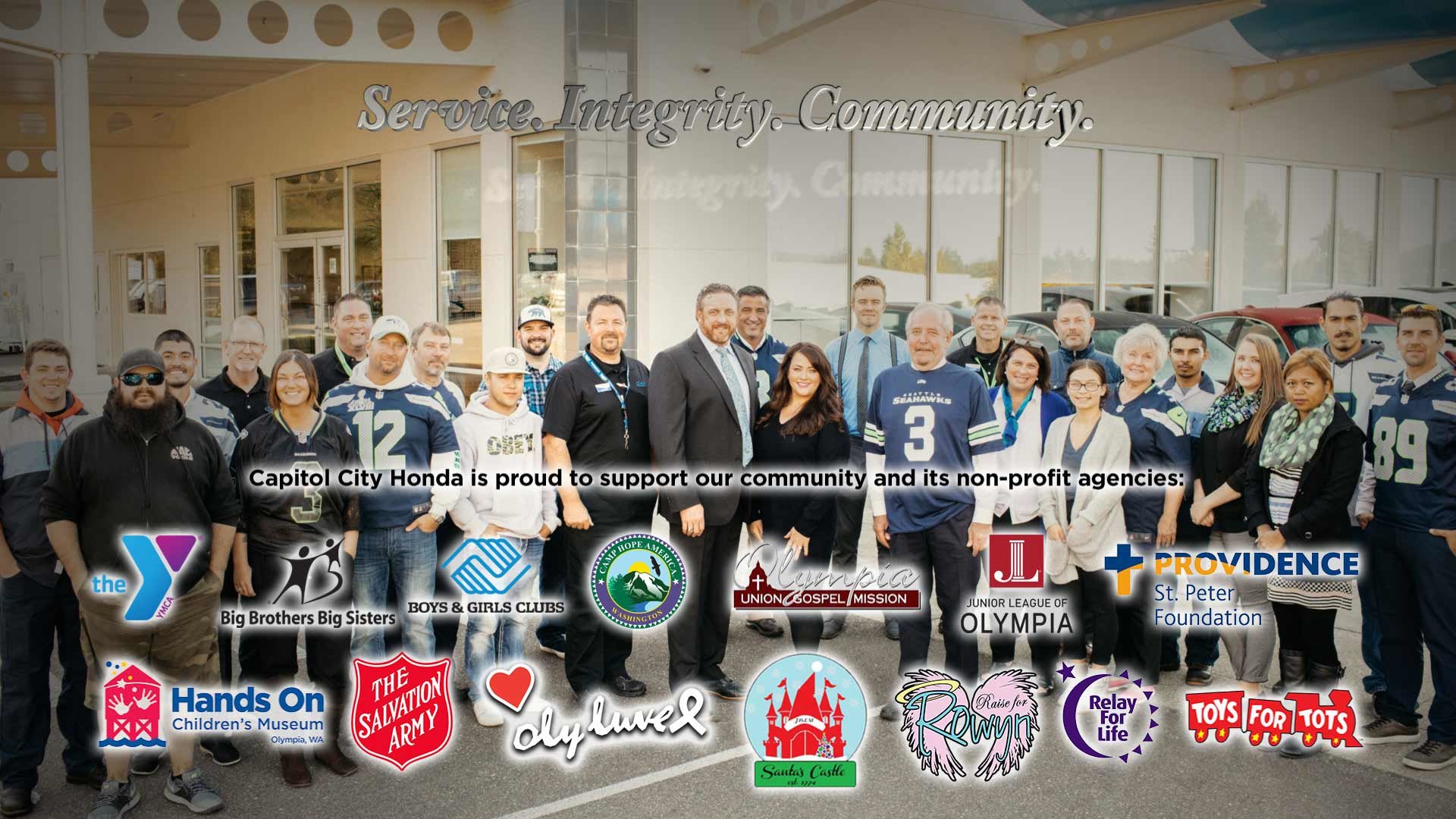 More than a dealership!